The Ukrainian military has revealed Russian soldiers have suffered more than expected casualties after invading the East European country.

The Ukrainian military published what they claim is a breakout of Russia’s losses.

According to a post on its Facebook page, more than 3,500 Russian soldiers involved in the invasion have been killed and almost 200 taken prisoner.

The Ukranian Ministry of Defence added that Russia has also lost 14 aircraft, 8 helicopters, and 102 tanks so far. 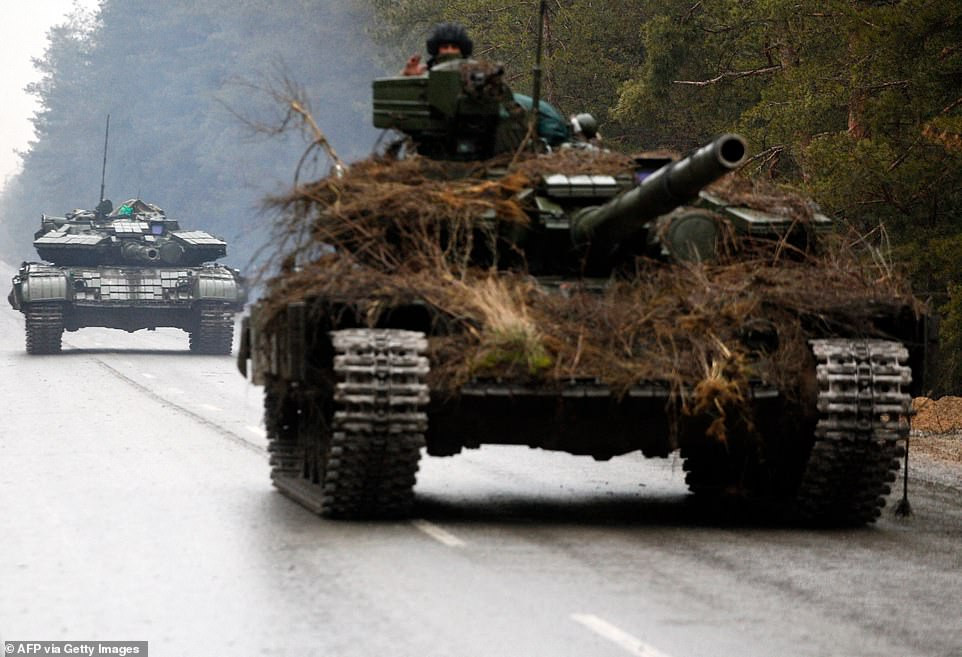 The Russian Ministry of Defence has so far not acknowledged any casualties but reports claim president Vladimir Putin is angry with the turnout of the war so far and has ordered a full onslaught of his military troops on Ukraine …. Unconfirmed reports also claim he sacked one of his military generals due to the high losses Russia has incurred the last 3 days.

Meanwhile Ukraine’s military is asking people to remove the names of streets, cities and villages from road signs in their regions in order to ‘confuse and disorient the enemy”. 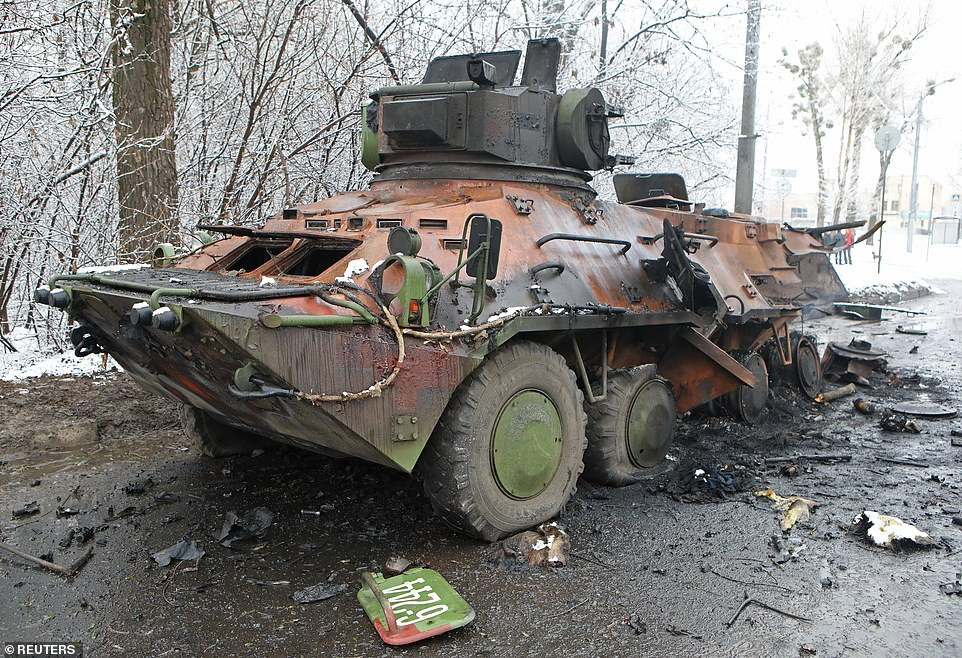 In a tweet, the Ukrainian Ministry of Defence said: ‘We will do everything possible to clear Ukraine of the Russian occupier as soon as possible!’.

See also  Government lifts Ban on beaches , but with conditions...

A sign over a part of the Boryspil highway triumphantly declared: ‘Russian warship, go f**k yourself!’, in reference to the killing of a small group of Ukrainian border guards stationed at Snake Island off the coast of Ukraine after they refused to surrender to Kremlin forces.

Estonia’s former defence chief Riho Terras has now claimed that Putin’s war is not going to plan because Russia is fast running out of money and weapons, and will have to enter negotiations with Volodymyr Zelensky’s government if Kyiv holds off the Russians for 10 days.

Putin has allegedly convened a meeting with the oligarchs in a bunker in the Ural Mountains, at which it is claimed that he furiously vented that he thought the war would be ‘easy’ and ‘everything would be done in one to four days”.

Citing Ukrainian intelligence sources, Terras claimed that the war is costing Russia around £15billion-per-day, and that they have rockets for three to four days at most, which they are using sparingly.