Two drivers have run away after involving in a gory accident at Obuasi which has left two in critical condition and others with various degrees of injuries.

The accident involved a tipper truck with registration number GR 608-20 and a Hyundai minibus AW 299-11 which happened at Kunka near Obuasi on the Obuasi-Anhwiankwanta road in the Ashanti region.

The vehicles reportedly traveling in opposite directions collided head-on.

Police in the area, who confirmed the incident to Adom News‘ correspondent, Isaac K. Normanyo, said a manhunt has been launched for the drivers.

However, the injured persons have been rushed to the Obuasi Government Hospital with a 17-year-old boy referred to the Komfo Anokye Teaching Hospital in Kumasi. 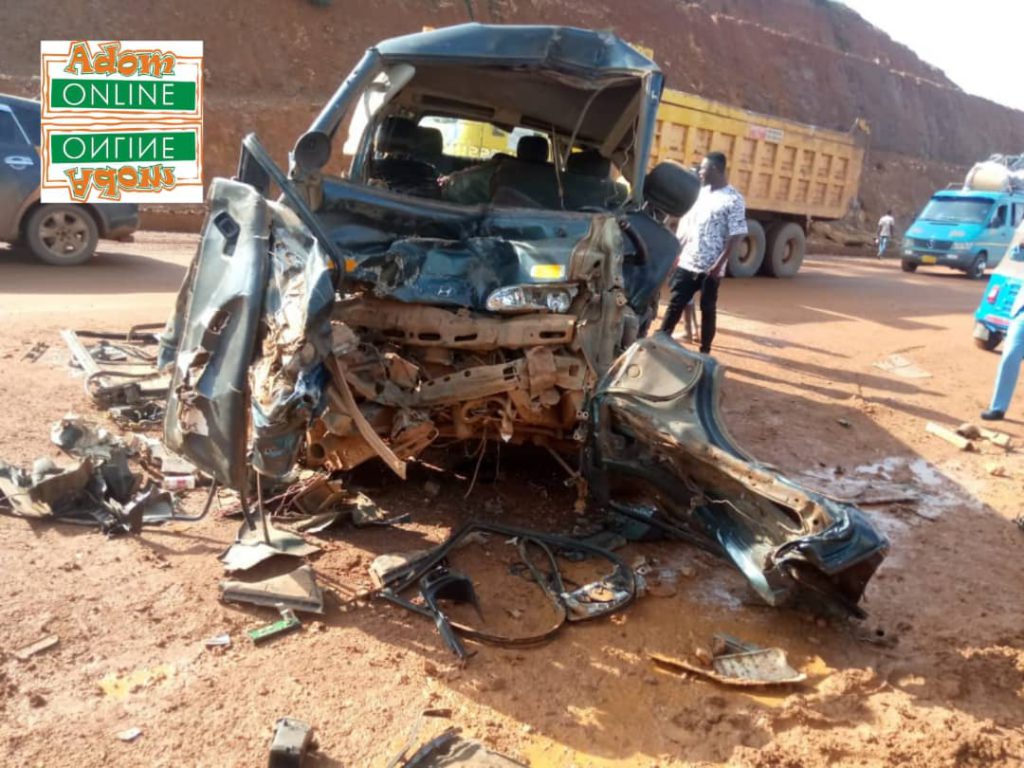 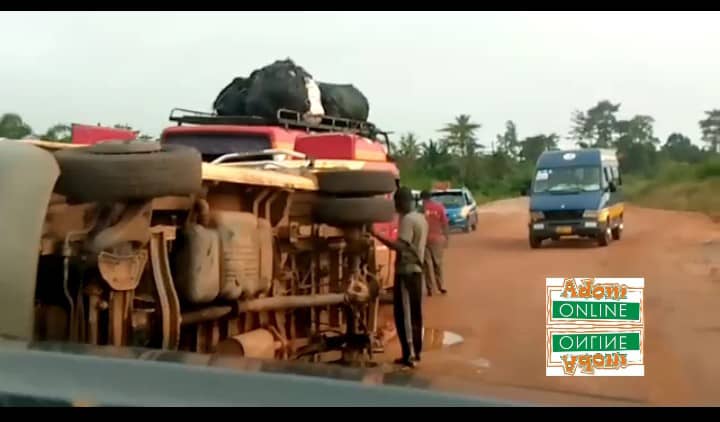 Pilla News is your one stop portal for the latest news and updates in technology, lifestyle. investments, properties, crpytocurrencies, health and many more.
Contact us: [email protected]
© Designed by Digitrust Ghana. Copyright - 2020