Gone are the days when single parents used to be cliché to the general public yet today is very different. These top Nigerian celebrities have had kids but are not married to their kid’s dads.

Genevieve Nnaji was 17 years old when she gave birth to her only child. her daughter’s name is Chimoebuka Nnaji. In an interview, Genevieve revealed that her world came crumbling down on her when she discovered she was pregnant as a teenager, but obviously,she has sailed through it. 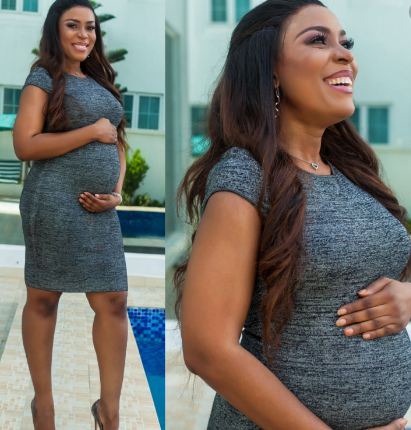 Popular Nigerian blogger, Linda Ekeji became pregnant 2017, Nigerians were shocked to the new because she used to speak against women getting pregnant out of wedlock. She gave birth in September 2018, two days before her birthday.

Rev. Obofuor explains to Ghanaians why his spiritual grand master is an Indian

Dead Pentecost elder resurrects after 4 days at Dunkwao after heavy...

Mahama is not corrupt – Allotey Jacobs on Airbus scandal

US rejects Ghanaian movies because of sex scenes

Young Man Made To Sing And Twerk By Military After Breaking...

Ghana’s coronavirus case count up by 5 to 641