A New York state judge has ruled that former US President Donald Trump must answer questions under oath in a New York civil investigation into his business practices.

Trump and his two children must sit for a deposition within 21 days, said Engoron, who issued the ruling after a two-hour hearing with lawyers for the Trumps and James’ office.

“In the final analysis, a State Attorney General commences investigating a business entity, uncovers copious evidence of possible financial fraud, and wants to question, under oath, several of the entities’ principals, including its namesake. She has the clear right to do so,” Engoron wrote in his decision.

James’s civil investigation parallels a separate criminal investigation by the Manhattan District Attorney’s office of Trump’s organisation, creating a difficult legal quandary for the former president and his family.

James has said her investigation has revealed evidence Trump’s company used “fraudulent or misleading” valuations of assets like golf resorts and skyscrapers to get loans and tax benefits. But, if Trump testifies in the civil probe, anything he says could be used against him in the criminal investigation, his lawyers said.

See also  Meet Mimi Boateng, the little girl who hoisted the AFCON trophy at the CAN 2008; Checkout her current photos

Lawyers for the former president did not immediately respond to requests for comment. Alan Futerfas, a lawyer for the younger Trumps, declined to comment. 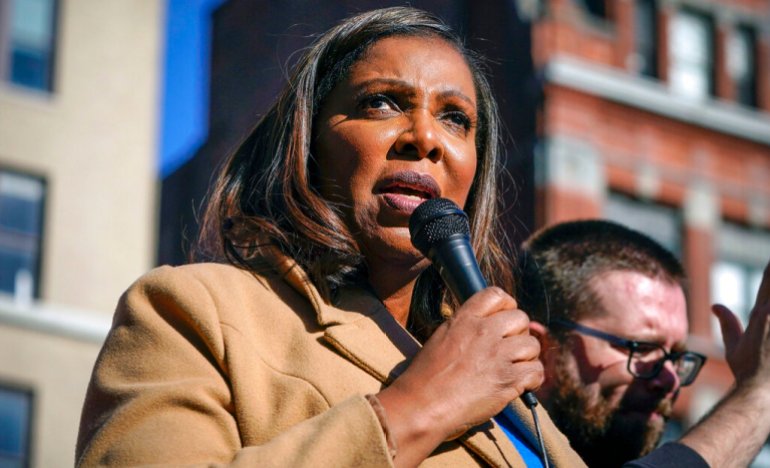