According to a statement issued by the club, the England player of Ghanaian descent displayed symptoms similar to a mild cold on Monday morning and has not been at the training ground since then as a precaution. 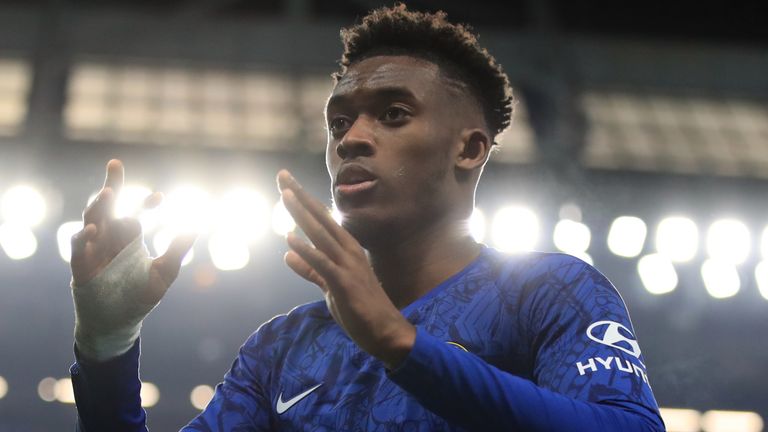 “However, his test came in positive this [Thursday] evening and he will undergo a period of self-isolation. Despite testing positive for the virus, Callum is doing well and looking forward to returning to the training ground as soon as it is possible.” 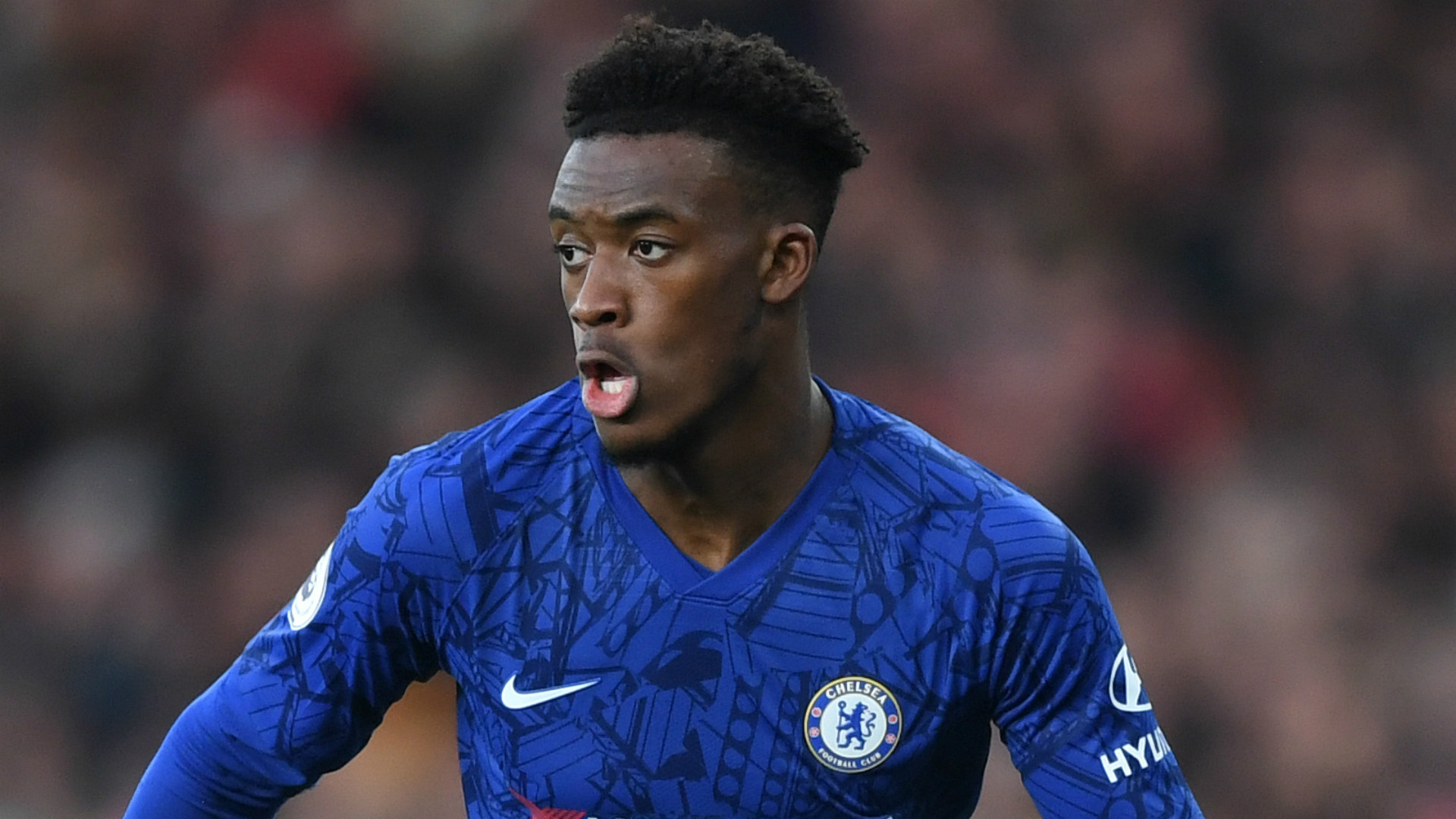 Chelsea personnel who had recent close contact with the player in the men’s team building will now self-isolate in line with health guidelines. These will include initially the full men’s team squad, coaching staff and a number of backroom staff. 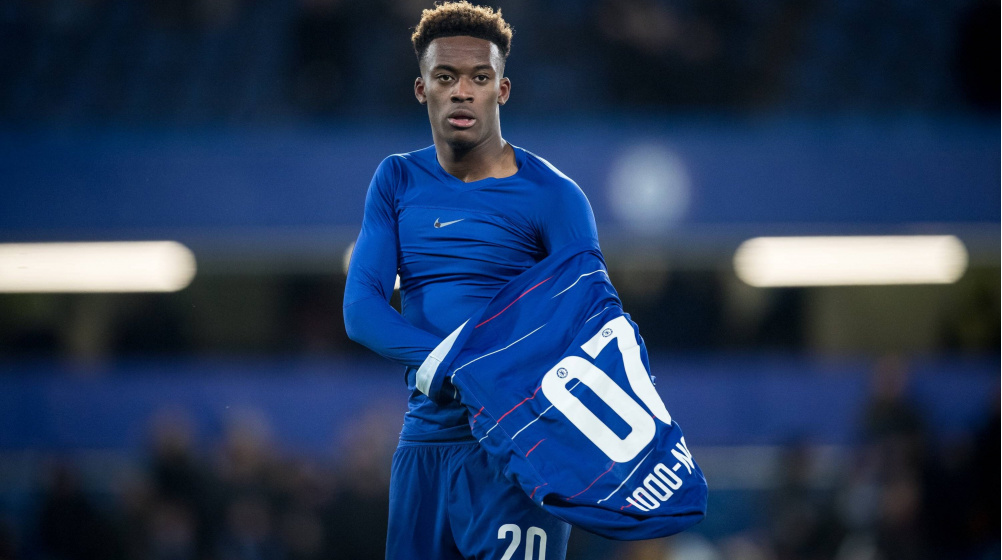 “It is expected that those who did not have close contact with Callum will return to work in the coming days. In the meantime, the men’s team building, one of several separate buildings at our training ground, will remain closed. The rest of our training facility, Stamford Bridge and our other facilities are operating as normal,” the statement posted on the club’s website read. The statement added that the club’s training facility will undergo partial closure while the team discusses next steps with regard to upcoming fixtures with the Premier League on Friday morning.

“John Mahama is promising things he can’t do. He brags too...